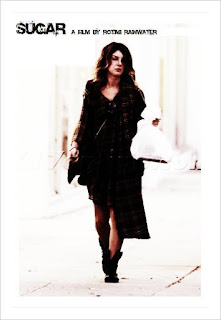 Just wanted to pass along a link to a new blog I'm working on for a project that is really near-and-dear to my heart. It's about an upcoming film called "Sugar"...which will be shot in LA and is about homeless kids and the struggles they go through to survive.

The film will star Shenae Grimes (90210), Marshall Allman (True Blood), Alex Meraz (The Twilight Saga films) and a few others who will be announced soon.

The blog will show the ins and outs of making the film...which I hope will spread awareness about homeless kids who literally don't know where they'll sleep tonight...or where they'll find their next meal.

Thanks y'all. I now return you to our previously scheduled Jamie Fraser obsessing. :)
at 4:00:00 PM