Just received the following from Starz!  OUTLANDER PRODUCTION HAS BEGUN!!!

"Please find an image of and quote from executive producer Ronald D. Moore to announce production has commenced on the STARZ and SONY PICTURE TELEVISION’S original series “Outlander.” Adapted from Diana Gabaldon’s international bestselling novels, the series is filming on location in Scotland and will air on STARZ in 2014.  For more information go to our Facebook Page, Follow @Outlander_Starz on Twitter and Instagram.  Join the conversation with #Outlander and #STARZ."

“Day One and the battle is joined.  We fight to do justice to the material and the fans.  We'll return with our targes or on them.” -  - Ronald D. Moore 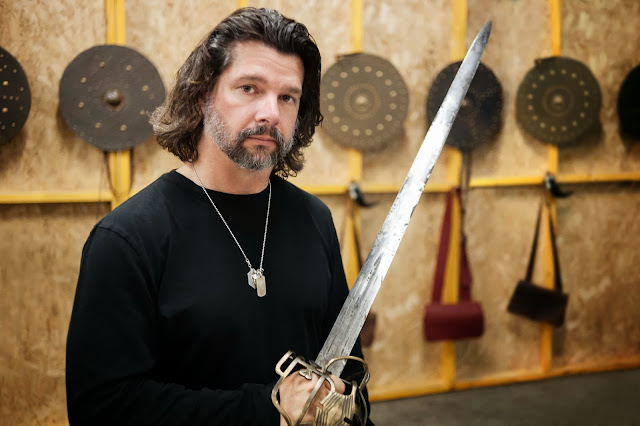