Clay was good enough to send me the following account of his trip to Grandfather Mountain where he and Georgie met up with Christie and her sister, Fran...and had a fantastic weekend! 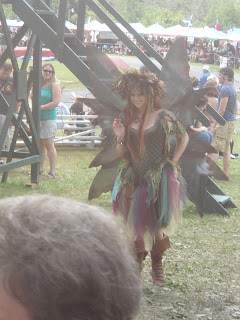 We all had a great time, everybody got along, and while the Games were fun, the highlight will always be the times we spent talking and visiting.  It's pretty cool how Outlander and MOP Chat gave us such a great friend in Christie! 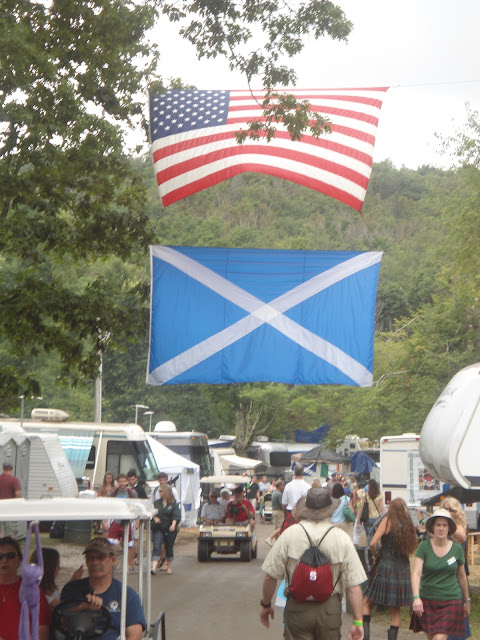