15 Down...5 Zillion Dreamy Chapters to Go

Spoiler Alert:  I have read 15 chapters in Written in My Own Heart's Blood!  (I still canna believe I'm saying that.  I never thought this day would come!)

As I've told some of you already, I am not racing through MOBY.  No way.  I mean to take my time about it, aye?  There is no way I'm going to race through this puppy and sit around bewildered and rocking back and forth in my happy place until the next one comes out.  If I had the willpower, I'd read half a page a day until Book 9!!!

Remind me I said all of this when I'm halfway through the book in a few days and whining to you all about this or that (she says with a wave of her hand.  Is it me or does everyone wave their hands a lot in MOBY??  It makes me giggle and wonder if DG does a lot of hand-waving at home to her poochies and my best friend, Doug.)

OK...SO...I am going to give a quick synopsis of what I've read so far.  This is the Reader's Digest version as I left off at a juicy part and must go read.

First off...I have the sickest love/hate relationship with Lord John.  One minute I'm all "Oh I loveeee Lord Johnnnn...he's so witty (and pretty...and gayyyy!)" and the next I'm thinking "You snotty English bastard.  Jamie should have killed you when he had the chance."  Now poor Jamie's laid up in poor Mrs. Whatshername's cot with pain shooting up through his left but-tock (said like Forrest Gump) while Lord John is laid up with the indent of Jamie's knuckles in his upper cheekbone.

One does notice the parallel, does one not?

It's a good thing those girls came back with sausage and the makings for johnnycakes because I did NOT want to think about our beloved Jamie with a void in his wame.

And could I have LOVED IT MORE when he was sittin' round the table, kabitzing with the likes of Washington and Mad Anthony Wayne???  Oh it was positively DELISH for our history dorks lovers.  I could SMELL the woodsmoke!!!!

And by the way, I watch TURN...so MY Washington is smokin' hot.

Now on to Claire.  I've waited four+ years to say this Lordddddddd Claire!  Girl...can you ever stop your ministrations, even when the person receiving said ministrations could possibly get you killed?  No, I suppose not.  And I've always loved Hal so much...so I'm hardly bothered by his being fed some lovely cannabis tea.  It would have been classic if Claire cut to the chase and lit up a bone.  (How much would you love to witness a mutual Claire/Hal high, resulting in high-pitched cackling a la JoBeth Williams in Poltergeist?!  Oh that would have made my DAY!!!) 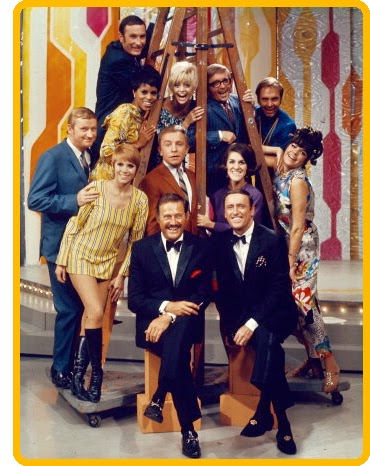 And is it me?  Or is Jenny the greatest comic relief to come down the pike since Laugh In?!?  I have done a complete ONE EIGHTY on this woman!!!  I HATED her at the end of Echo...and now I canna WAIT until she shows up in a scene!  I want to THANK Diana Gabaldon for burying that hatchet so quickly and not making us wait around through some stupid girl-fight between Jenny and Claire.

AIN'T NOBODY GOT TIME FOR THAT!!!

And I want to know what's going on down at that print shop, too.  She keeps excusing herself to go down there and find out what's going on.  I mean...dinna get me wrong, I'd be making every excuse in the book to go hang out with Fergus as well...but still.  The Brits are leaving, man.  It's not safe out there!!!